MQTT: A communication standard for Industry 4.0

One of the problems that needs to be solved on the way to Industry 4.0 is stable data transmission - even over channels that may not be reliable. Another problem is that individual stations are connected to the internet but - such as a telephone without its own call number - cannot be directly addressed using TCP/IP. A simple but robust solution introduced in 2013 is MQTT (Message Queue Telemetry Transport), introduced in 2013 by OASIS as a communication protocol for the Internet of Things.

A broker accessible over the intra- or internet serves for MQTT as a switching center. Stations (clients) connect to it in order to publish a particular topic or to subscribe to these topics. The broker itself is not able to communicate with the clients. Its task is solely to accept the client connections and pass along the received messages to the subscribers. When a connection is interrupted, it buffer stores the messages until the subscriber has reconnected. Various service qualities (QoS) guarantee successful message transmission and determine whether a message is delivered at most once, at least once or exactly once.

The new Web-IO 4.0 supports MQTT. As a publisher it distributes MQTT messages for using counter states or conditions on its digital inputs to inform. When a subscription is received it switches the digital outputs and sends emails or SNMP traps.

In addition to introducing MQTT, the HTTP-API and a REST interface has been added to simplify integration into web applications. Other supported interfaces are Modbus/TCP, syslog, TCP and UDP sockets, OPC as well as FTP.

Data security is key: All available network services can now be viewed and managed on a central overview page. Security for the REST interface is provided by Digest Authentification and, as with the Web interface and email sending, optional encryption with TLS.

Web-IO 4.0 Digital is available now and can be tested and evaluated for four weeks at no charge. Detailed information, documentation and software is available from the manufacturer on their internet page: www.wut.de/MQTT.

Wiesemann & Theis GmbH was founded in 1979 by Reinhard Wiesemann and Rüdiger Theis. With 50 employees the company produces micro-computer and network technology at their Wuppertal-Oberbarmen location in Germany. In 2001 Wiesemann & Theis introduced their Web-Thermometer, the first industrial temperature sensor with a network interface, and has been specializing for these fifteen years in solutions from the area of Industry 4.0.

The following application example shows how with the help of MQTT various components can be combined into a simple communication network: A Web-Thermometer is connected via MQTT to a Web-IO to trigger acoustic alarms. A smartphone app is used to turn off an active alarm. 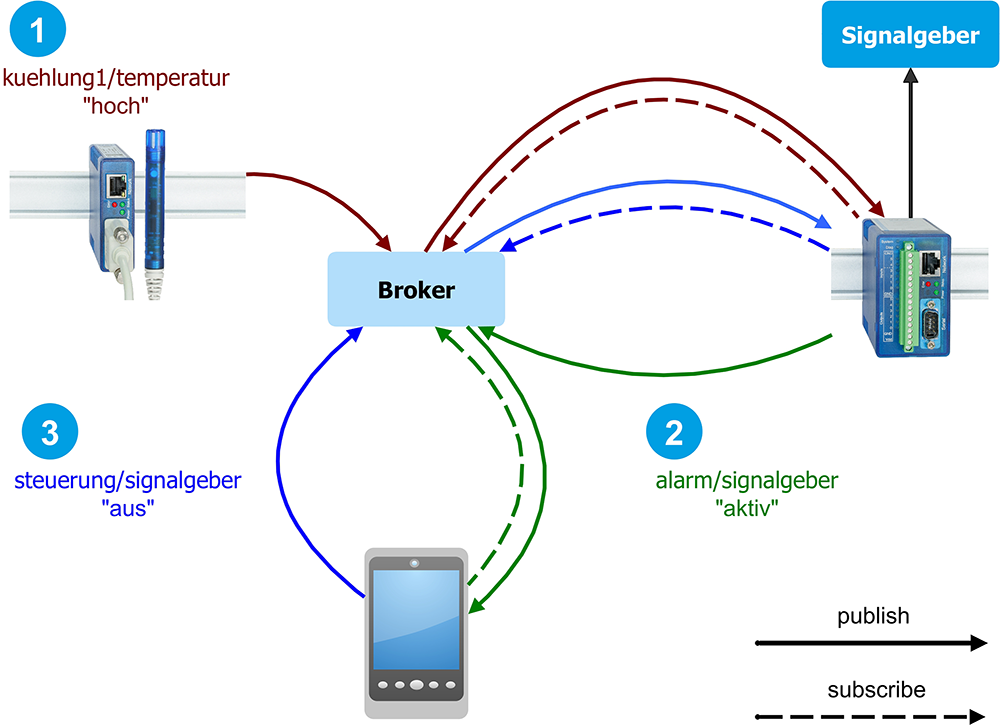 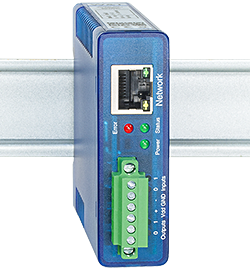 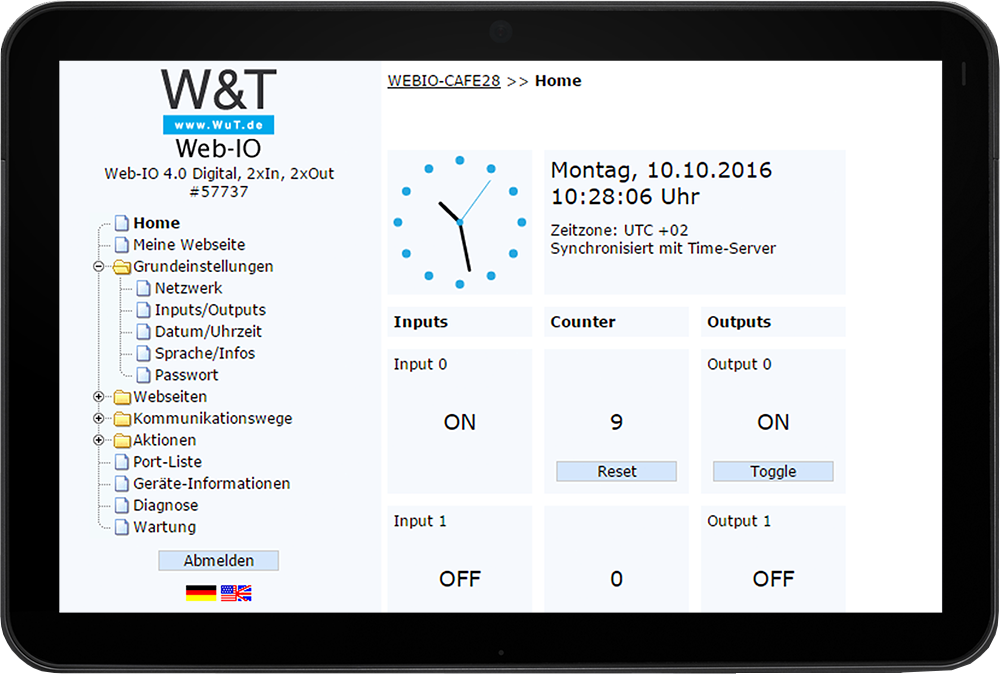 (W&T) The revised web interface of the Web-IO 4.0 Digital 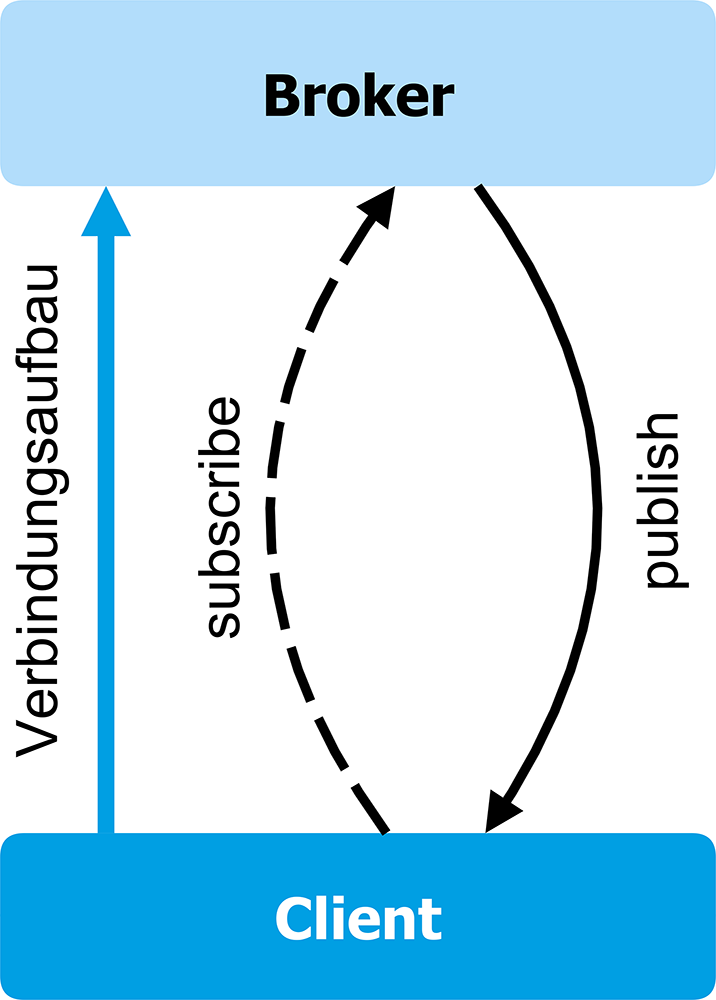 (W&T) Opening a connection for MQTT - After the client has opened the connection to the broker, message exchanging proceeds bi-directional. 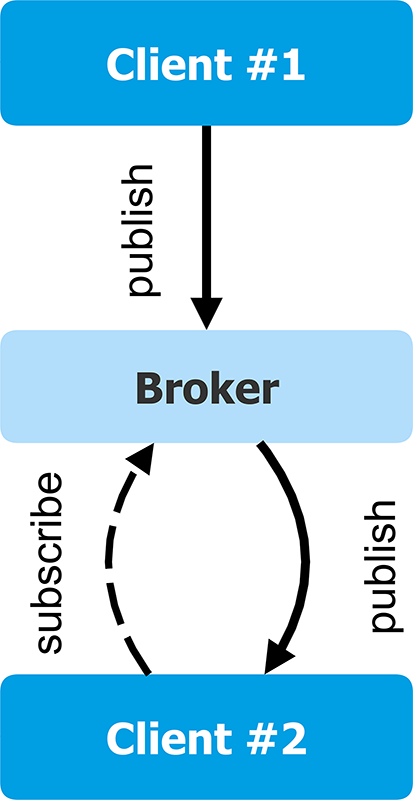